Written by Janet Jones
Updated over a week ago

We've been working hard behind the scenes since our major release in January to add improvements, squash bugs and develop one of the most requested features, dependent due dates!

If you have processes where certain steps always need to be done a certain amount of time after other steps, this feature is for you. When you set a due date on a step now, you can choose for it to be due days, weeks, months or even immediately after a certain step in the same process is completed. 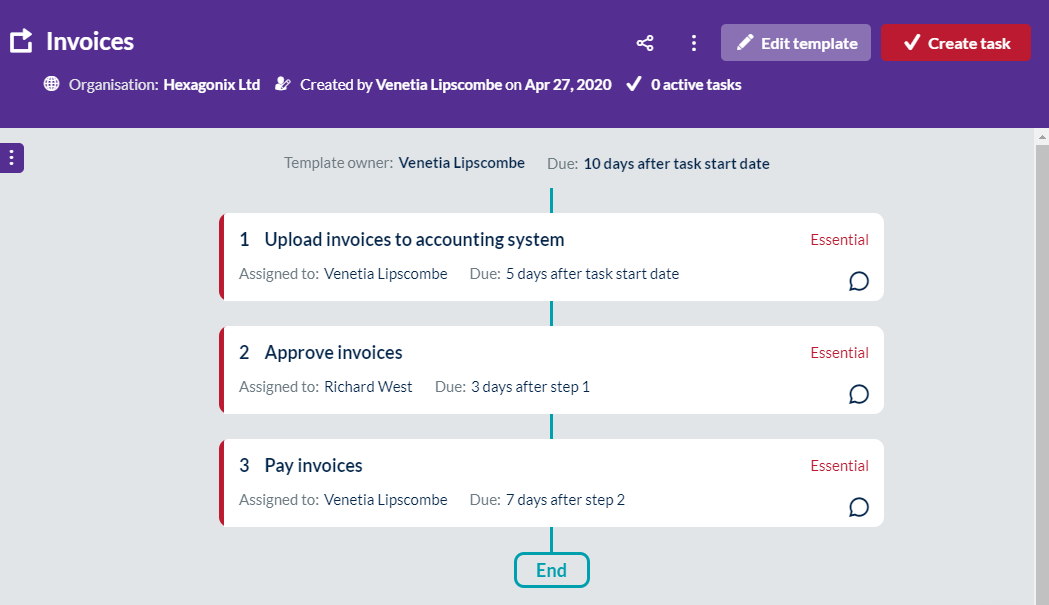 When this is saved and a task is run, the step will display a date rule rather than a specific date. This step also won't appear in the assignee's "My tasks" list at this time, and they won't be notified that their step is ready to do. When the linked step is completed, then a specific due date will now be set. This sends the assignee a notification that their step can be completed, and it will appear in their "My tasks" list.

This feature is perfect for processes that involve SLAs (service level agreements), or when you want to ensure consistent timings, for example, that all invoices are paid 3 days after they're approved.

In addition to this, we've made a number of usability improvements over the past few months: 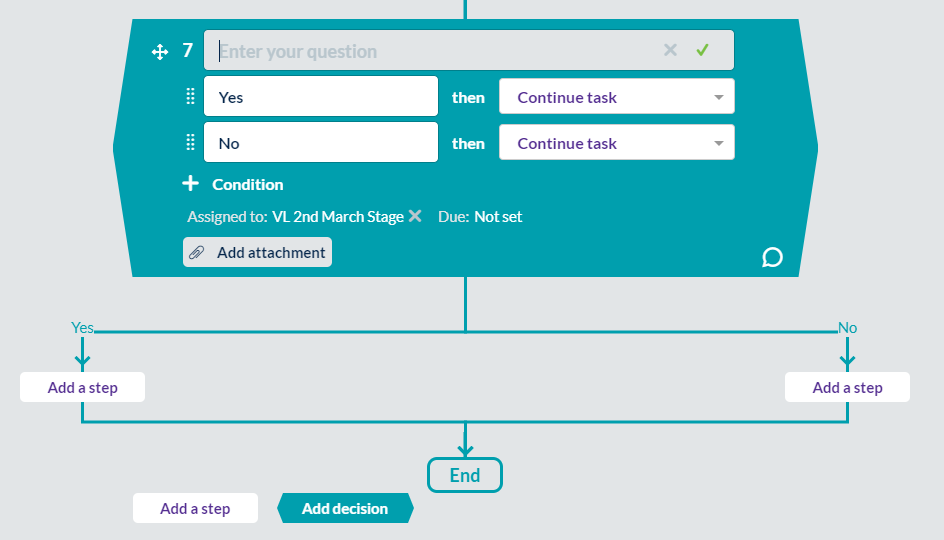 If you have any feedback regarding these changes, let us know by pressing the red speech bubble icon and starting a new conversation, or emailing support@processbliss.com

Did this answer your question?